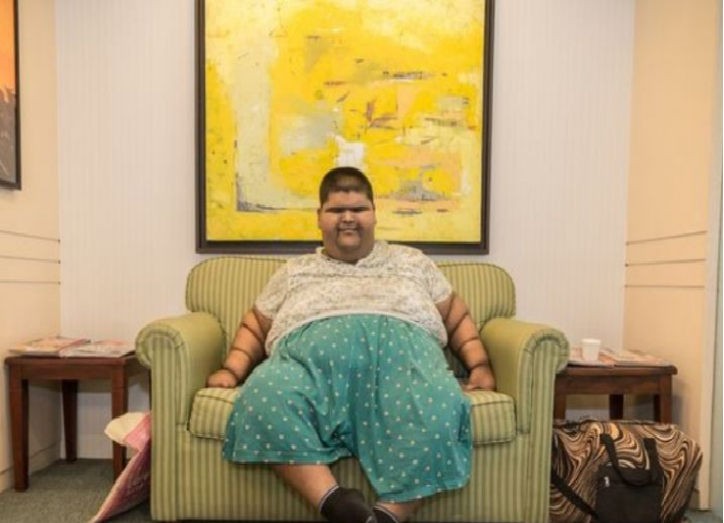 With a BMI of 92, Mihir was ballooning. He was claimed to be eating pasta and pizzas, the camouflaged enemy for the kids. But little did he know that he was eating himself to death. He was not able to stand or walk properly. This condition had a severe impact on the kid's social life-he was not able to go to school, in fact, he had to be homeschooled.

Mihir and his family finally decided to undergo bariatric surgery. He was taken to India's leading hospitals, Max hospital Saket where the doctors performed a gastric bypass surgery, which restricts the amount of food intake and also causes less absorption of calories. This highly complicated surgery took 90 minutes to complete.

After the surgery, his BMI came down marginally to 76 units, said دکتر Pradeep Chowbey, Chairman of Max Institute of Minimal Access, Metabolic and Bariatric Surgery. He is on a strict diet now, and the objective of doctors is to cut down Mihir's weight even further. 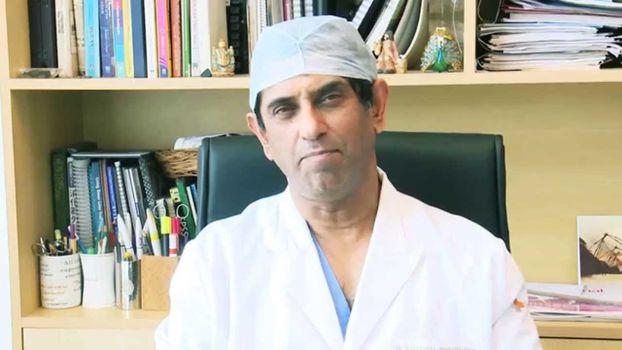 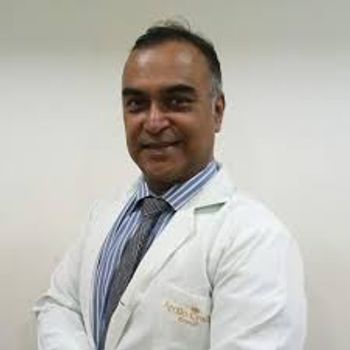 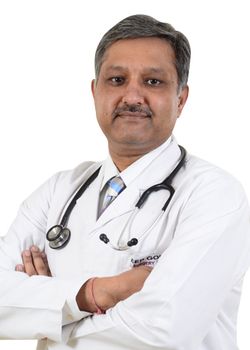