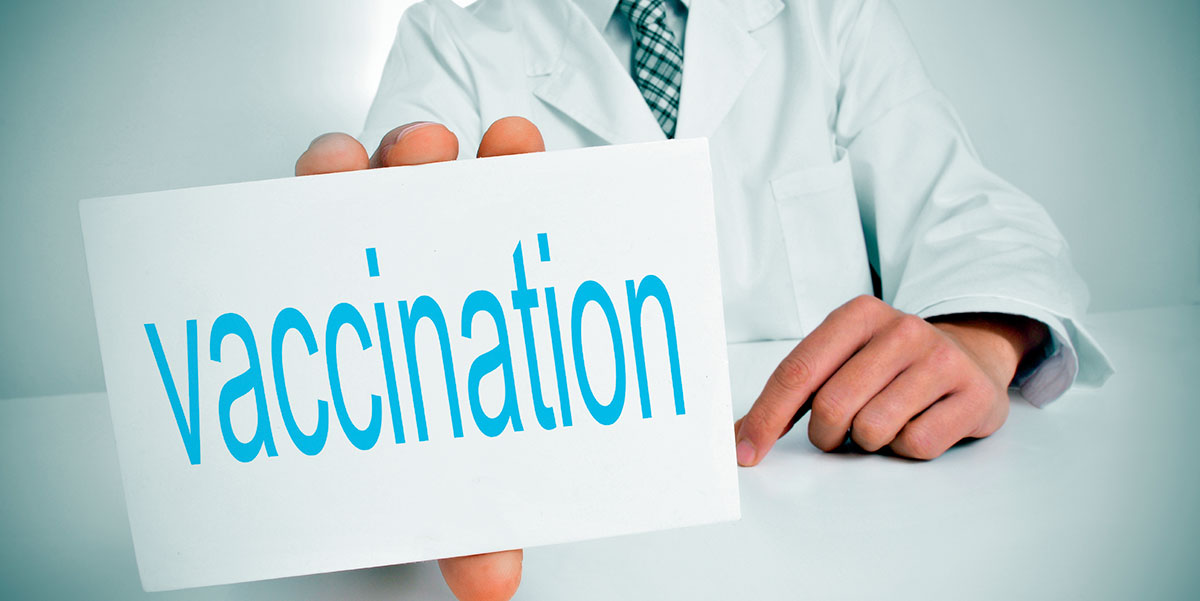 وجود دارد صفر در صد risk of getting yellow fever in India. And this is why the government of India demands یک برهان of vaccine certificate for yellow fever, from individuals who are arriving from a nation or island that is afflicted by yellow fever endemic, which does not include the United States of America. However, if the مسافر is coming from any country other than America, should check if their entry is validated without a yellow fever vaccine or not.

For entry into India:-

Any individual, Indian or Foreigner, (excluding infants who are below six months) arriving in India by sea or air without a yellow fever vaccine certificate would be kept in isolation for up to 6 days if :

He/she arrives in the country within 6 days of transit/ departure from an area that is afflicted by yellow fever.

Has joined a ship that has started its journey or has transited at a port in the yellow fever endemic state or country within 30 days of the ship's arrival in India provided that such ships have not been disinfected in as per the standards laid down by WHO.

There are no health checkup requirements set up by the Indian Government on passengers who are leaving from India.

Persons leaving to an area which is infected by yellow fever are advised to get themselves vaccinated for their own interest and are suggested to be in possession of a valid yellow fever vaccine certificate before they leave from India.

The government of Bangladesh and the Government of India have an administrative arrangement for the maintaining health control of land, sea and air traffic between their nationalities. It implies that traffic coming from ship or land or aircraft from any third country needs to arrive at any port, or border check post or airport first in either of the agreeing countries and then head straight (without entering a third country en route) for the second country.

توجه داشته باشید: All health checkups will be performed and completed in the first country of arrival, and the مسافران won’t have to go through any further health check on their arrival in the second country.

The airline demands the passengers who have travelled the country on a medical visa to carry a ‘fitness to fly’ certificate for leaving India after their treatment, to ensure the safety of the patients.

Individuals who will be exempted from producing a vaccination certificate :

Individuals falling under the criteria mentioned below are exempted from the getting a yellow fever vaccine certificate:

Infants who are or below six months of age.

Patients who are suffering from a severe or chronic illness making their resistance poor to the vaccine and are thereby excused from being vaccinated because of their medical conditions.

Aircraft crew and passengers who are transiting from an airport that is located in the area which is infected by yellow fever provided the Health Officer is sure that said individuals remained within the airport during their period of stay.

Countries who are regarded as yellow fever infected

The validity of Yellow Fever Vaccine Certificate: A Yellow fever vaccine certificate is only valid till it conforms to the model. An international vaccination certificate against the yellow fever endemic is valid for 10 years, which becomes valid after 21 days of receiving the vaccination.

Non-Required Vaccinations (All Travelers): For Their Own Interest

Travelers coming the United States of America and other countries may comprise of varying levels of immunity for commonly encountered diseases in India. The Disease Control and Prevention Center of the USA recommends travelers to going to India to receive all routine vaccinations for their own Interest. These vaccine may include measles, rubella, mumps, polio, tetanus, pertussis and diphtheria. Vaccination against typhoid, hepatitis A & B, rabies and Japanese encephalitis are also recommend for traveler whose itinerary in India might put them at risk of getting in contact with any of the following diseases. Tuberculosis is present widely in the Indian subcontinent, so if the traveler is likely to be at risk of getting TB infection, they might consider getting a BCG vaccination.